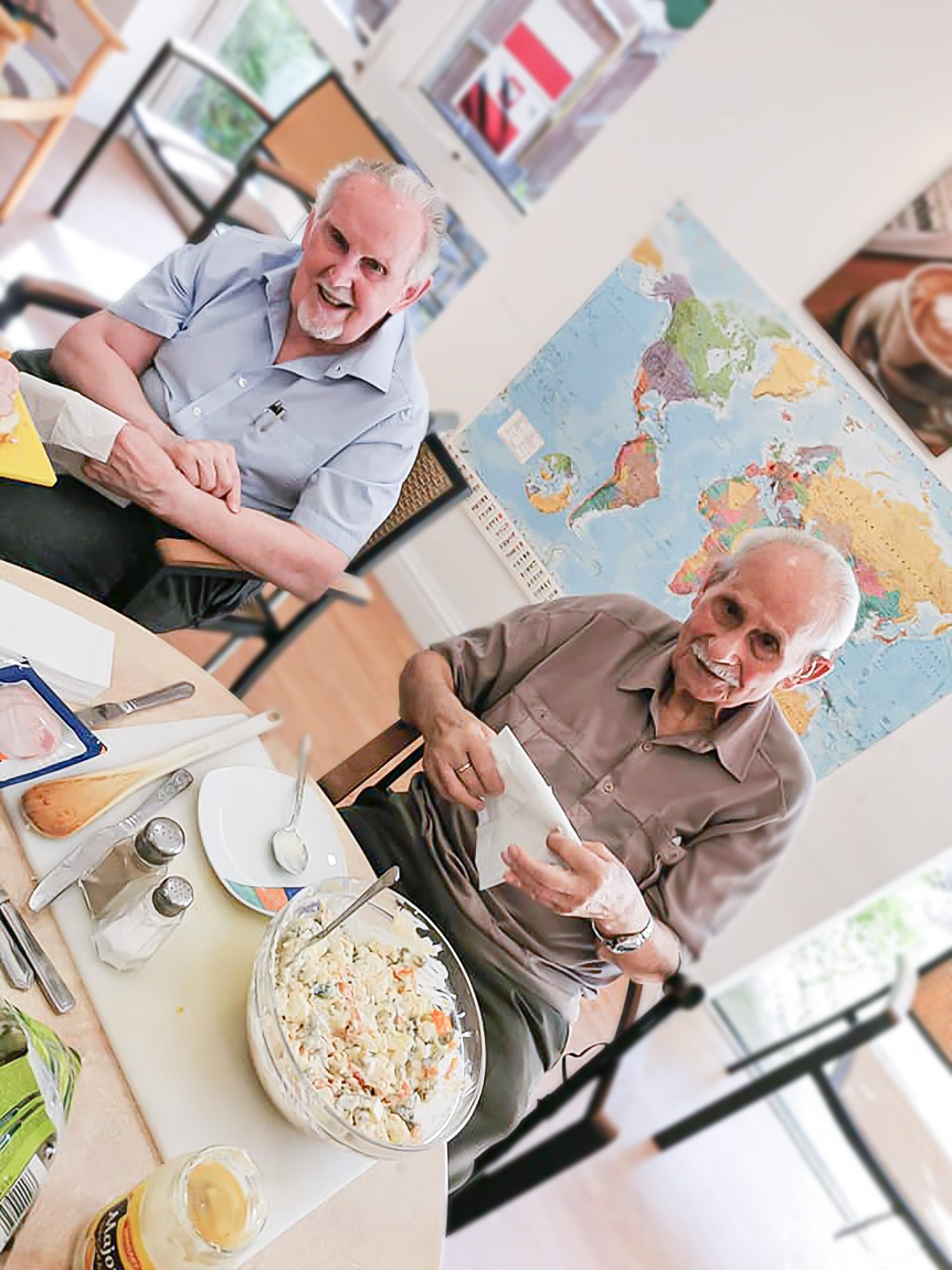 Residents at Bernard Sunley care home in Woking have been on an exciting world-wide culinary and cultural journey! They have celebrated the wonders, tastes, customs and creativity of a wide range of countries and cultures.

The international journey began back in January. Residents enjoyed an evening of oriental delights whilst celebrating the Chinese New Year and The Year of the Rat. They were then treated to a Chinese-themed banquet prepared by the care home’s professional catering team. The menu included traditional Chinese ‘Lucky Food’ such as dumplings, fish, spring rolls and noodles, which are believed to bring good luck for the coming year. 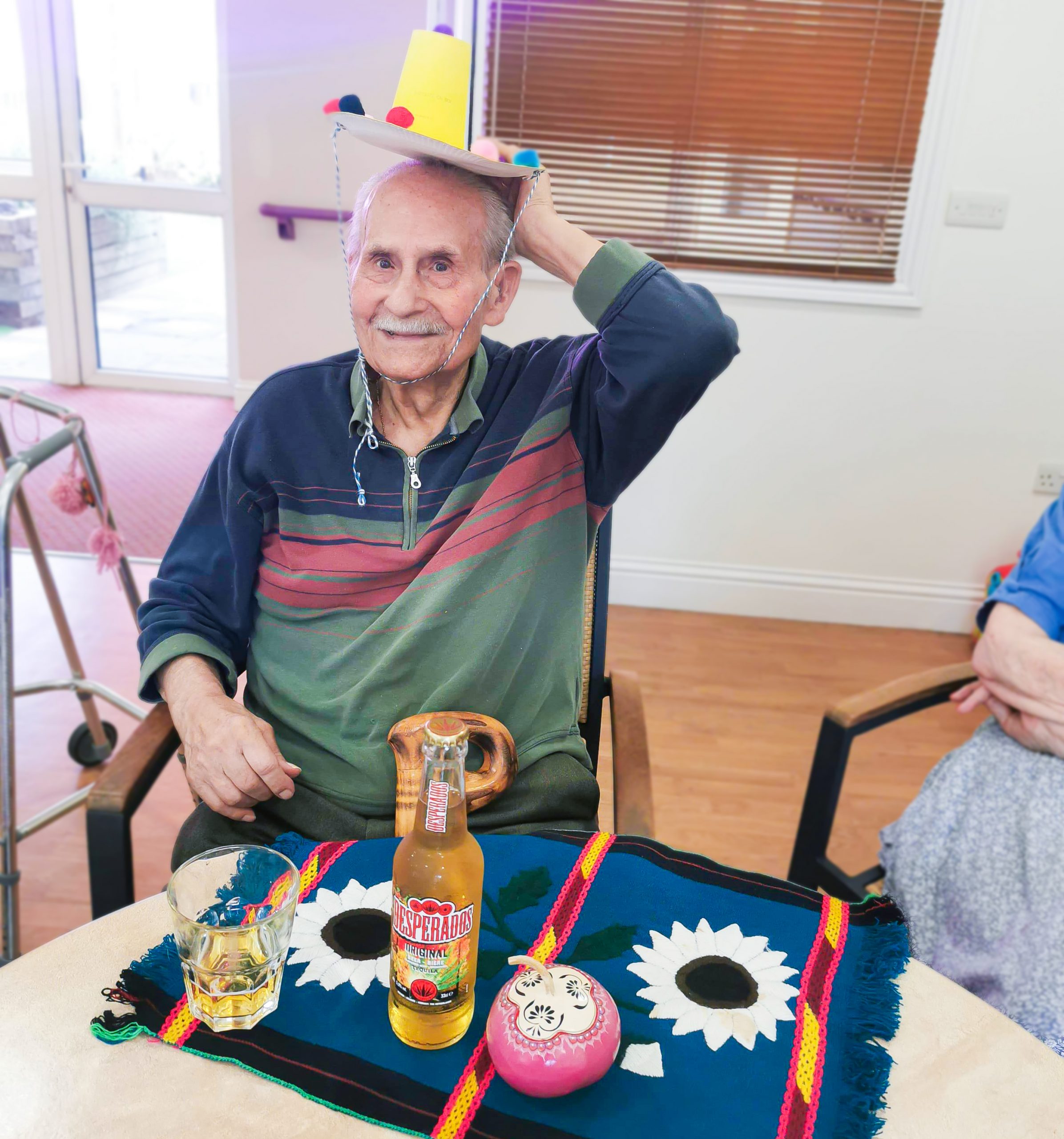 Andy Cumper, the Care Home Manager at Bernard Sunley said: “As part of our ongoing healthy eating and nutritional promise, we are taking our residents on an exciting trip around the world through different dining, culture and creative experiences.

“For Chinese New Year, we wanted to give our residents an authentic taste of the Orient in keeping with Chinese traditions. For example, one of the menu items was dumplings, which represent reunion, harmony and wealth in the Chinese culture.” 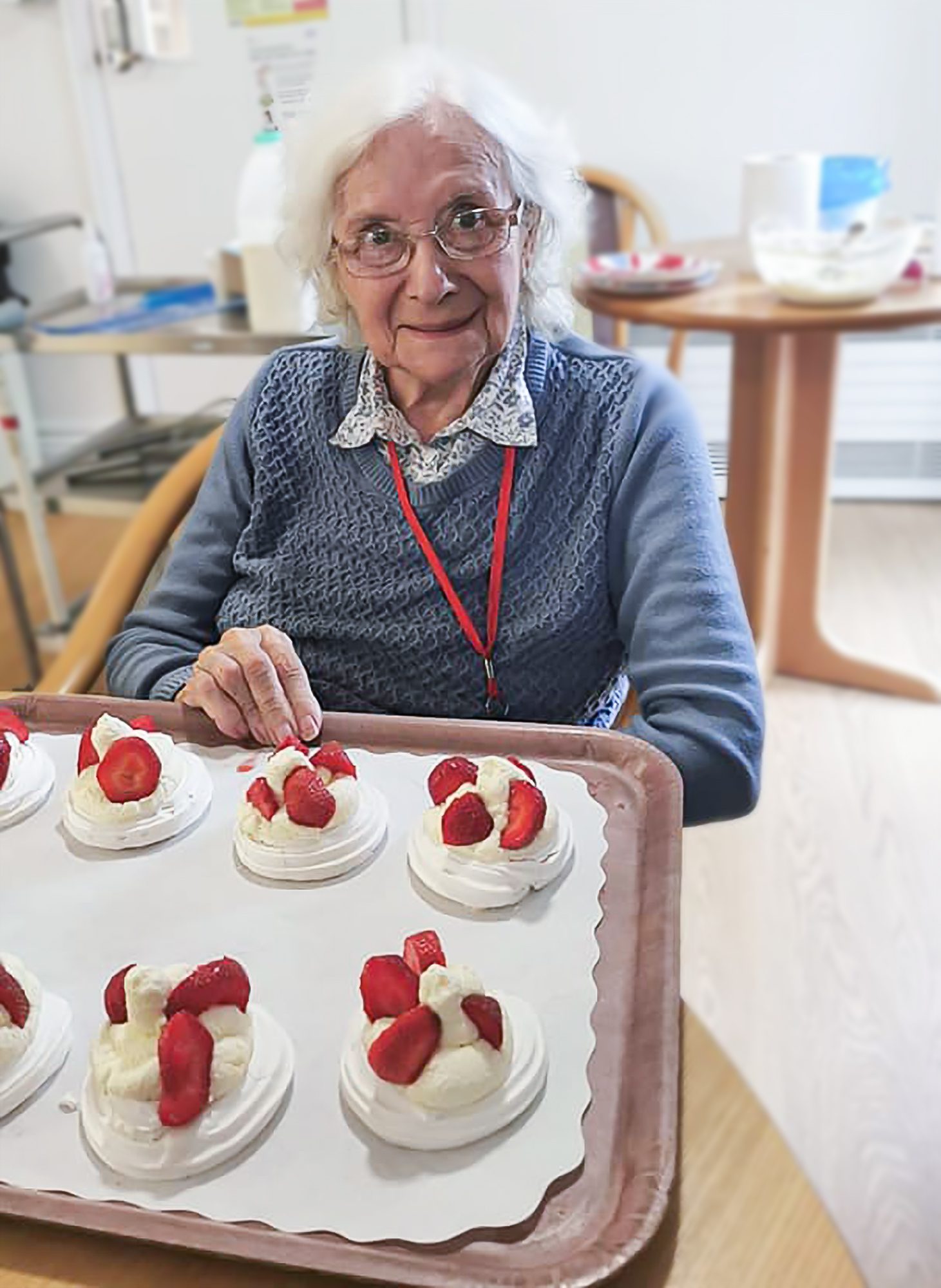 Since then, residents have ‘travelled’ a variety of countries. These include Greece, Poland, Jamaica, Mexico, India and New Zealand where the Pavlova was originally created, not Australia as commonly believed.

Mouth-watering dishes have been introduced – or re-introduced – including Jerk Chicken with rice and peas and Ackee and Saltfish from Jamaica, traditional Greek Salad from Greece, Strawberry Pavlova from New Zealand and Indian snacks and ale from India.

Commenting on the travels, Ewelina Wagner, Bernard Sunley’s Activities Co-ordinator said: “Not only have the residents experienced a vast amount of taste sensations on their ‘travels’, but they have also got involved with the cultural and creative aspects of the countries we visited as well. When we visited India, we listened to Bollywood music and made papier-mâché hands which were then painted gold. When dry, one of our skilled members of staff showed residents how to decorate them with Henna Mehndi.

“During our travels to Jamaica, we celebrated Jamaican Independence Day and alongside the delicious food, we made Reggae bracelets and listened to music. There was a real party atmosphere. When Greece was our chosen destination, it was great to see all our gentlemen residents making the Greek Salad for the ladies, who relaxed and enjoyed watching their cooking efforts. They did a great job as the salads were very tasty and extremely healthy, and when we stopped in Mexico to celebrate Mexican Independence Day, we made Mexican sombreros.” 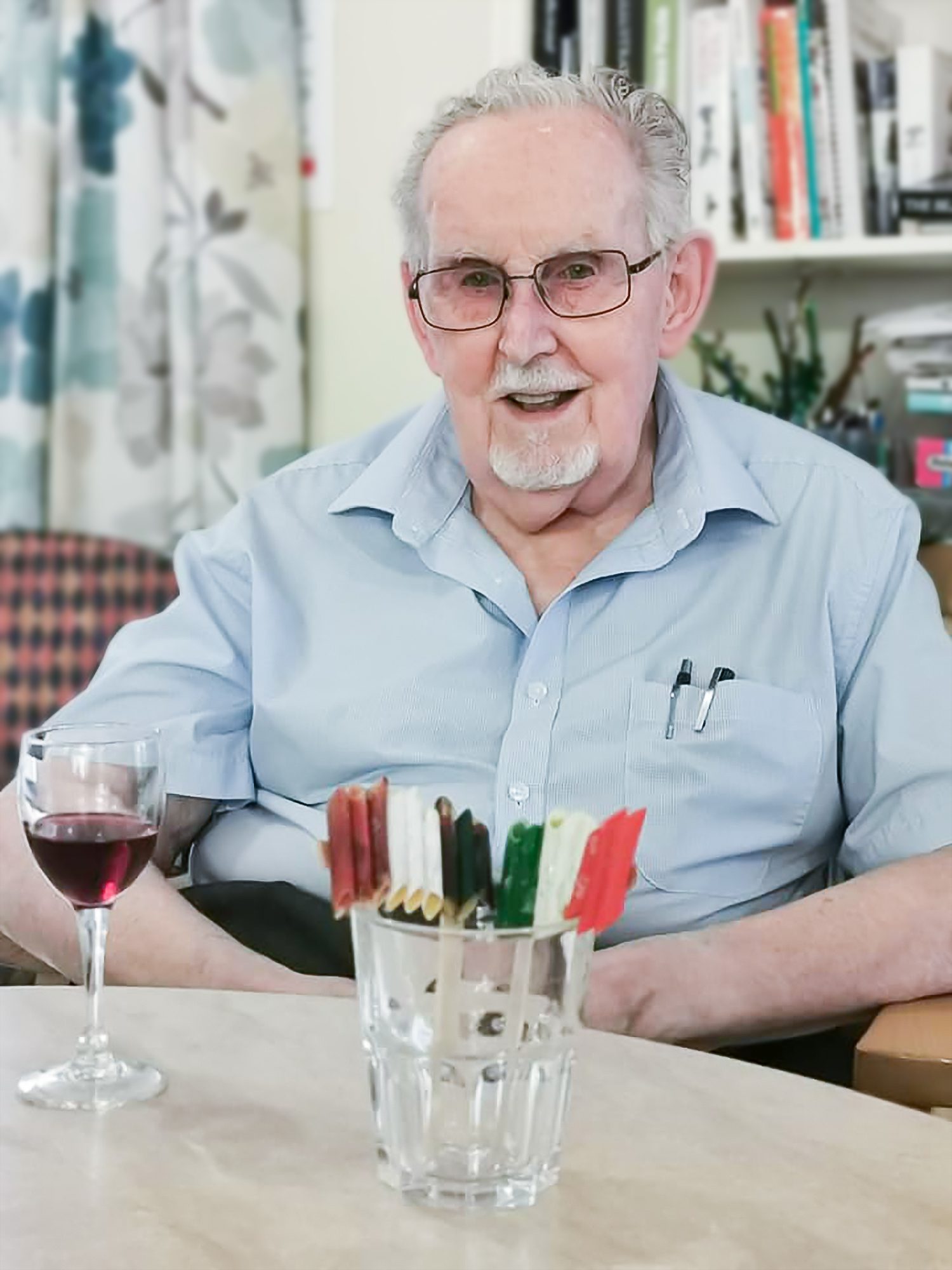 Brian Moore, one of the residents at Bernard Sunley added: “We’ve all had a really lovely time experiencing the different foods and activities from all the countries we visited. Each new dish we tried was scrumptious, they really were mouth-wateringly good. I don’t have a favourite as they were all tasty.

“One of our stops was back in the UK on Friday 4th September which happened to be National Fish and Chips Day. I must say that the traditional fish and chip supper we had was delicious.”

Ewelina concluded: “Everyone is thoroughly enjoying the world-wide gastronomy and creative experience – and we’re not stopping with our travels, we’re visiting more countries each month.”