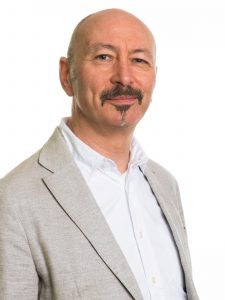 Jonathan joined the Friends of the Elderly Board of Trustees in April 2015.

After obtaining a degree in law from the London School of Economics, Jonathan has spent his career practicing law in the City of London. He has been a partner in a US firm based in Philadelphia. More recently he was a partner for several years in a prominent social housing practice based in the City.

Jonathan’s other roles away from Friends of The Elderly include being Chair of the City and Hackney Carers Centre.

Jonathan is Vice Chair of the charity; he also chairs the Resources and Investment Committee at Friends of the Elderly and is a member of the Chair’s, Nominations, and Remuneration and Employment committees.