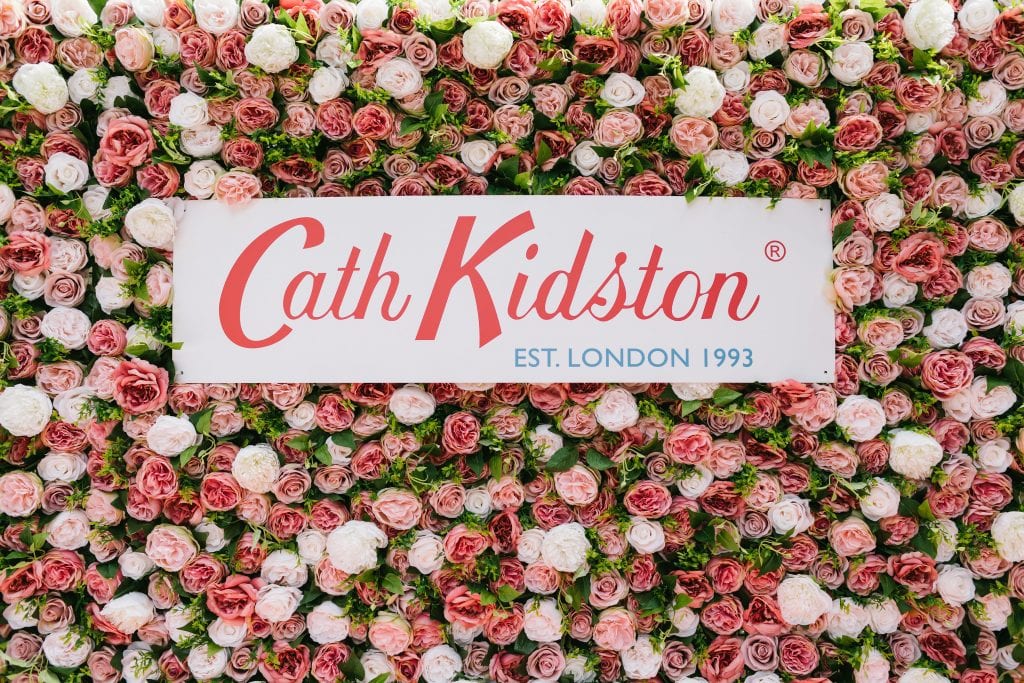 On Sunday (1 July), at Alexandra Palace in London, Cath Kidston hosted a successful Guinness World Record attempt for the largest cream tea. The ticket sales from the cream tea raised an incredible £11,000 for Friends of the Elderly.

The record breaking event, which welcomed Mary Berry as the special guest, saw 978 people enjoy a cream tea. There was a total of 250 litres of tea, 2,400 scones and 4,100 pots of jam and clotted cream consumed on the day!

Sharon Robinson, Head of Corporate Communications at Friends of the Elderly, said: “The atmosphere was absolutely incredible. There was so much excitement in the room – especially when Mary Berry arrived. It was a fantastic event to be part of and we would like to say a massive THANK YOU to Cath Kidston for choosing Friends of the Elderly as the charity partner for this world record.” 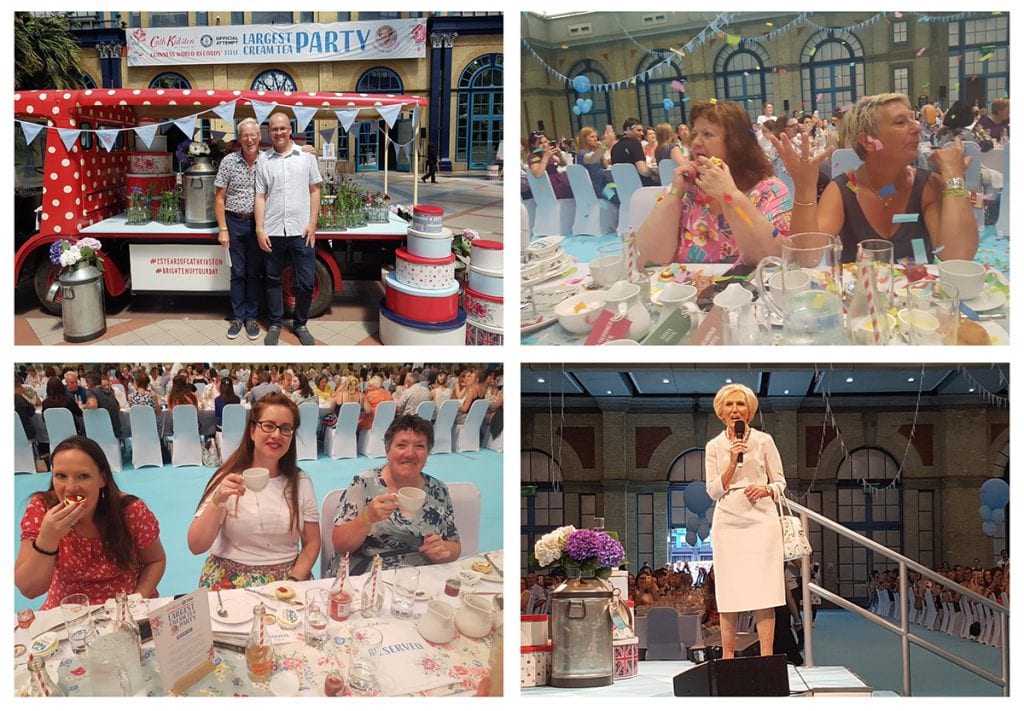