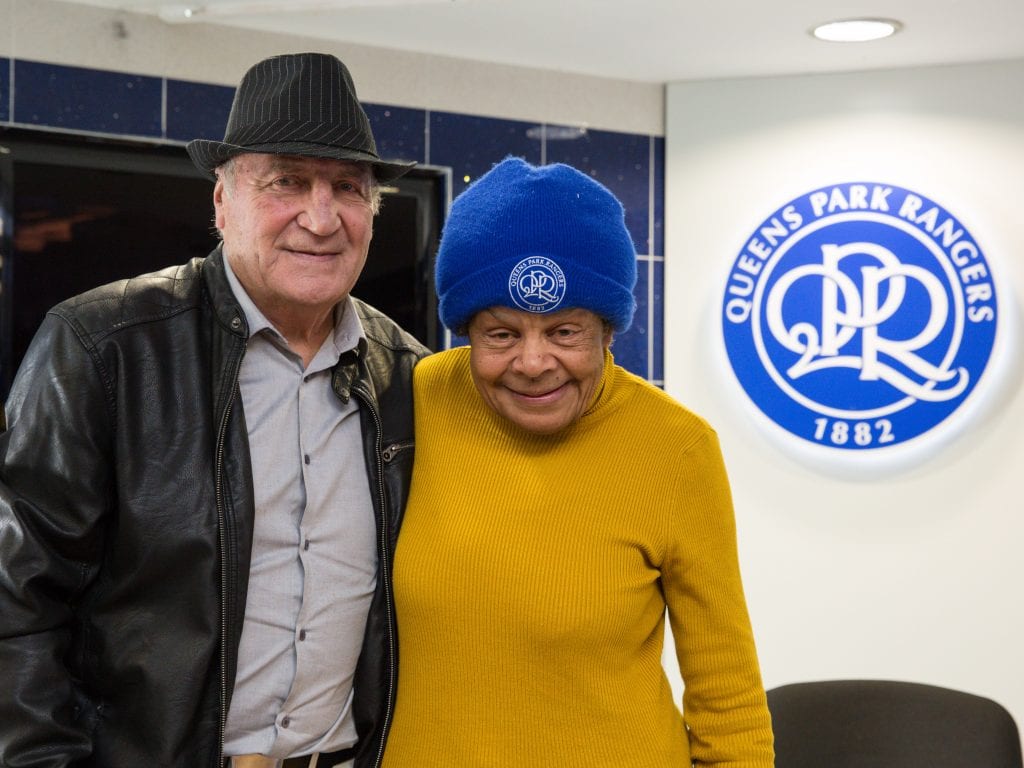 To celebrate the launch of a new Football Friends programme, longstanding QPR fans got together on 16 January at the Loftus Road Stadium to meet QPR legends Andy Sinton, Mark Lazarus and Ian Gillard. 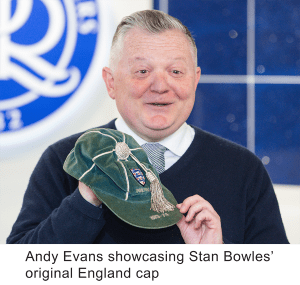 Attendees enjoyed lunch and refreshments, followed by a talk with the ex-players. They shared memories from their successful football careers, including Lazarus’ winning goal at the 1967 League Cup Final and Gillard’s pride at being selected to play for the England national team in 1975. The talk was followed by a question and answer session with the fans.

The event was enjoyed by everyone and provided an opportunity for local QPR fans to get together and reminisce about their favourite football moments. One particular fan had supported the team since 1940 and the group even got a peek at famous footballer Stan Bowles’ original England cap. 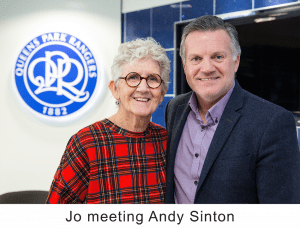 Jo Roberts, who attended the event, told us about her experience of the day:

“It was a great event. We were made welcome right from the start and we had three brilliant ex-footballers, from QPR and other teams, even England. It was brilliant to listen to what they said and I was thrilled to meet them. It was also wonderful to meet all of the local people who came – they were all really interesting with their own stories to tell. It was a great feeling of connection and it was lovely to meet new people.”

The QPR launch follows successful Football Friends programmes with the West Ham Foundation called Any Old Irons. The event was also a chance to find out about two upcoming QPR Football Friends programmes that begin on 6 February and 10 April, both running for five weeks. The programmes are run in partnership with QPR in the Community Trust, with the support of the Professional Footballers’ Association (PFA). They give older people the chance to meet new friends, stay active and learn new digital skills whilst combating loneliness and isolation.

Andy Sinton, QPR’s Club Ambassador, told us how he thinks the upcoming programme will benefit the community: 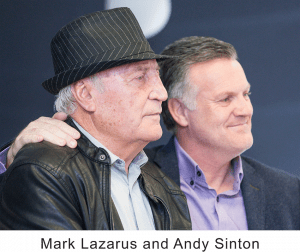 “Programmes like Football Friends are so important. As people get older, it’s vital to be part of something, to get out, have that social interaction, that friendship and camaraderie. You are never too old to learn new skills and I would encourage people, as many as I can, to get involved. I know it will enhance their lives.

It’s been a really nice afternoon – to be able to reminisce with fans, who all have fantastic memories of the team. We’ve all enjoyed ourselves and the feedback we’ve had has been fantastic. I hope that many people get behind what Friends of the Elderly are doing and see where it could take them.”

At the end of September 2019, Friends of the Elderly completed its three year Football Friends project. It created a legacy of volunteers who would take over the running of this wonderful project.

The project was so successful that West Ham United Foundation have committed to funding this project for a further 2 years and will continue to support the volunteers as they become an independent group.