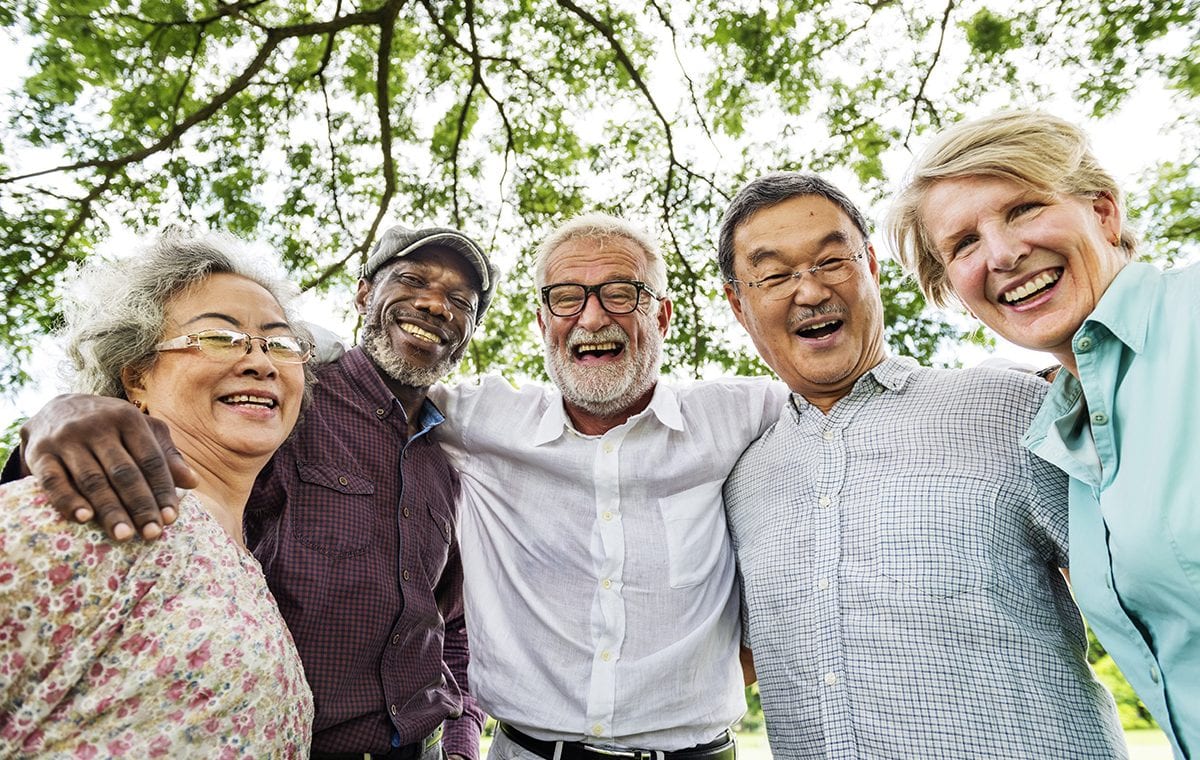 Triangle Community Services has merged with Friends of the Elderly

Our community services support people to remain living independently in their own homes and our care homes provide residential, nursing and specialist dementia care for those who need more support.

We also aim to reduce loneliness across our communities with a range of volunteer led activities and  befriending service.

For those on a low income, our grants service continues to help older people today to meet the unexpected costs of daily living and stay connected with their communities. 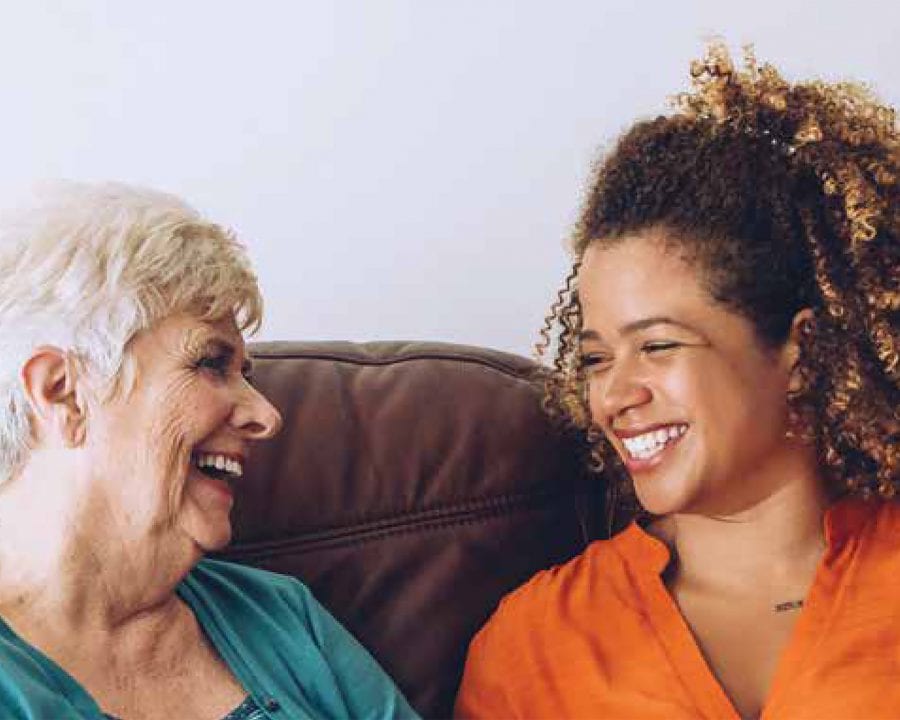 For over 100 years, since 1905, we have been responding to the changing needs of people and society. Founded for volunteers to befriend poor families, the first grant service was established in the same year. Later Friends of the Poor became an independent organisation in 1911.

In 1972 we changed our name changed to Friends of the Elderly and have been providing services that support older people ever since.